On October 5th, 2010, Jim Agresti and Steve Cardone interviewed eminent economist Lawrence W. Reed about "Stimuli, Deflation, and the Great Recession." This was an informative show about the effects of government polices on the economic future of our country and the world. 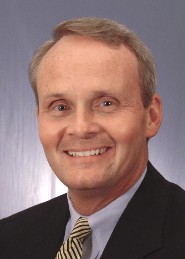 Larry Reed is the president of the Foundation for Economic Education and has authored five books and over 1,000 columns and articles in publications such as the Wall Street Journal, USA Today, Baltimore Sun, and many others. He has delivered more than 200 radio commentaries and 1,000 speeches in 40 states and 15 foreign countries, reporting on hyperinflation in South America, black markets behind the Iron Curtain, reforms and repression in China, and recent stunning developments in Eastern Europe.

Mr. Reed is not just a man with a pen. He visited the ravaged nation of Cambodia in 1989, traveled with the Polish anti-communist underground for which he was arrested and detained by border police in 1986, interviewed presidents and cabinet officials in half a dozen nations, spent time with the contra rebels during the Nicaraguan civil war, and lived for two weeks with the rebels of Mozambique at the height of that country’s devastating civil war in 1991. 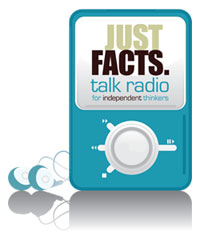